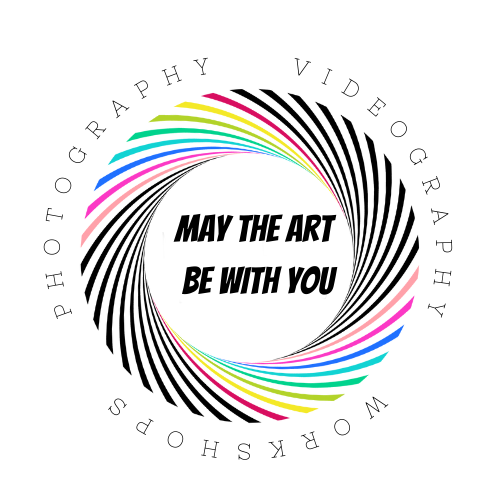 Before we started this session, I was able to spent a wonderful time watching deer. Deer everywhere. And as the sun was setting down, lower and lower, I was getting happier and happier. Weird right? But I’ll explain.

That probably wasn’t the feeling my clients had. Considering they were driving from Redwood City in the very worst traffic hours. They were simply running late. The sun was getting pretty low, and we were on the phone once, and then twice.

Wouldn’t you be getting anxious if you were in their shoes? Now, as everybody in photography business know, golden hour is the time when the sun is super easy to work with. Also, with that light, you can create beautiful warm pictures everybody loves so much, without much effort 😉 The thing with me is, that I rarely care about it. Probably too little.

Normally, I schedule my sessions with enough time for being late… Ups… now that I said it out loud, I hope you guys won’t start coming later and later to my sessions… then we will be in trouble. 😉

So, don’t stress if you’re running late to a session with me. Probably you still have plenty of time. It’s a little different if you’re a participant in my mini-sessions; If you 15 minutes late, then you’re probably 20 minutes too late.

I’m normally done with my sessions before the sunset really starts, so even if I try to stretch the time to get the golden hour light, the kids, well, parents mostly, are ready to go home and put the kids to their well deserve nigh-nigh, while they can enjoy even more deserved glass of wine. 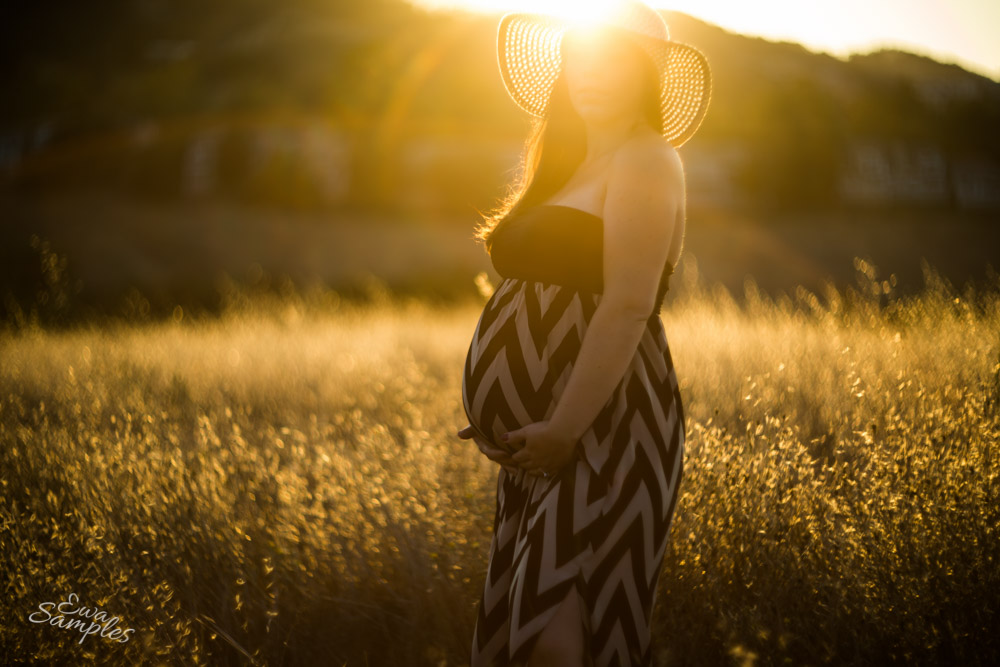 This time, not only I was able to do the entire session during the golden hour, but I also had the time to shoot a short movie. That makes me super happy, as sometimes my sessions get so crazy busy and fast, that I don’t have the time to switch from pictures to movie mode…  During this session, I felt like the time stopped for us. I was loving it!!!

Enjoy the movie, guys, and the photographs. 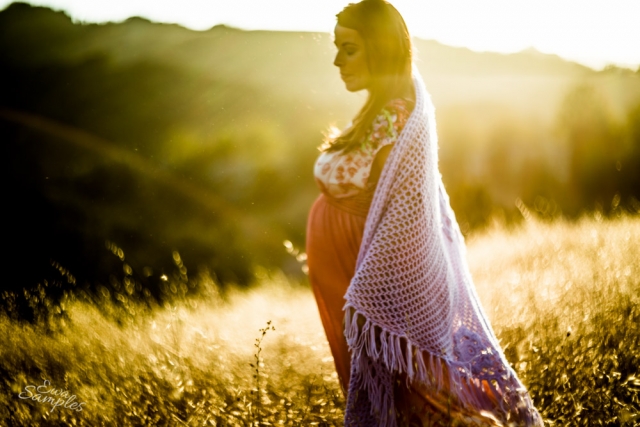 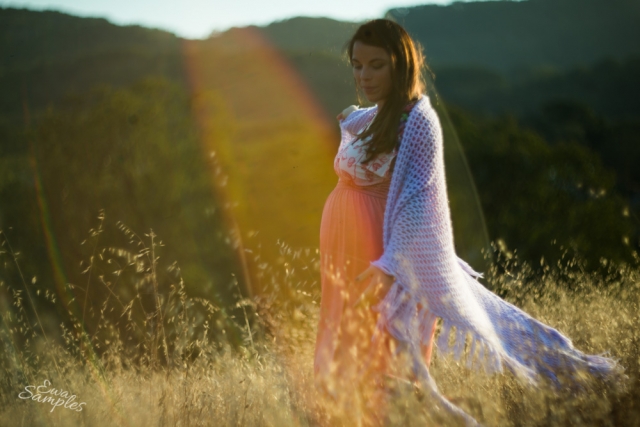 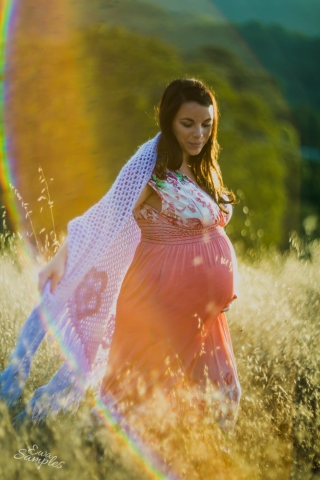 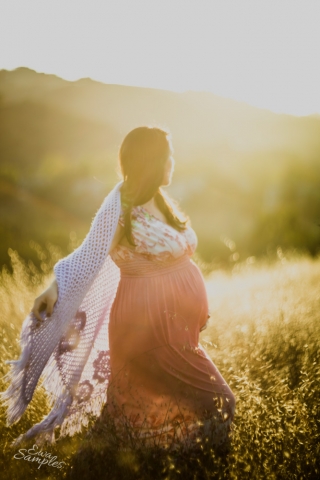 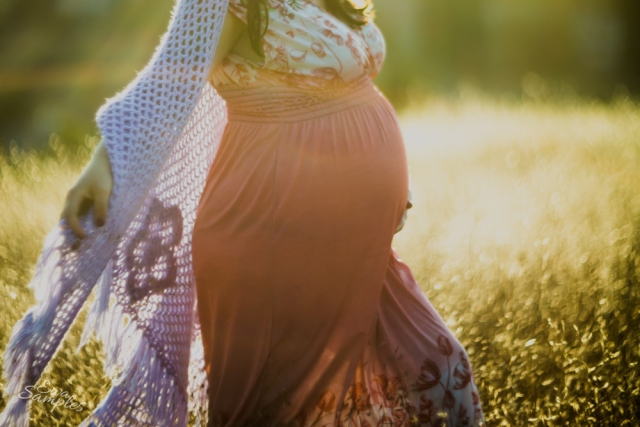 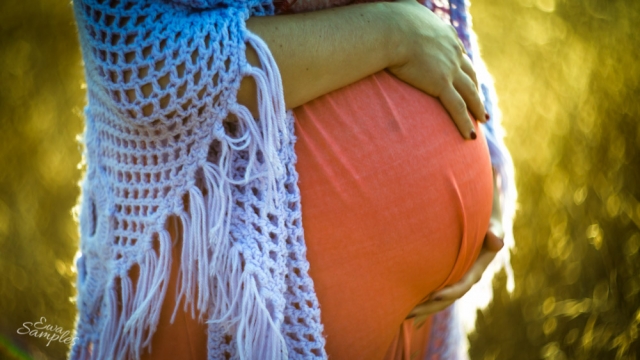 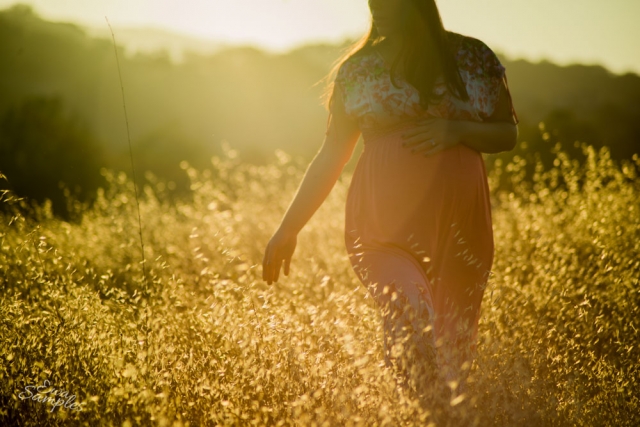 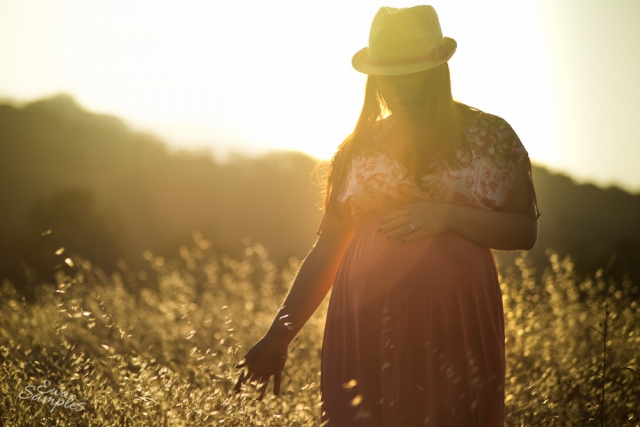 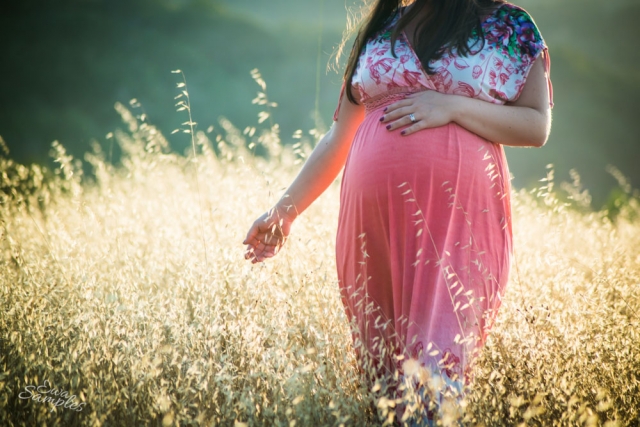 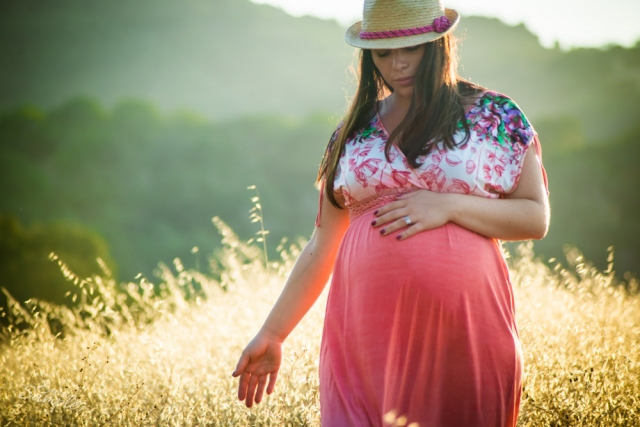 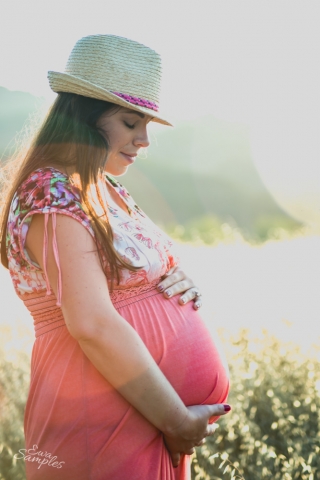 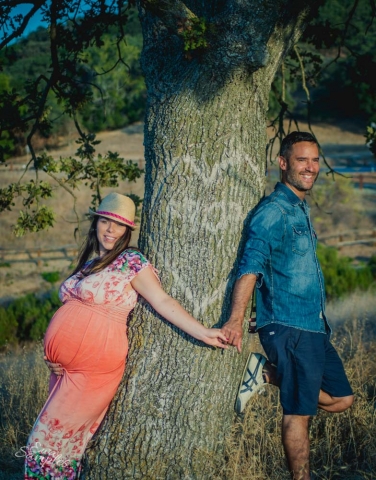 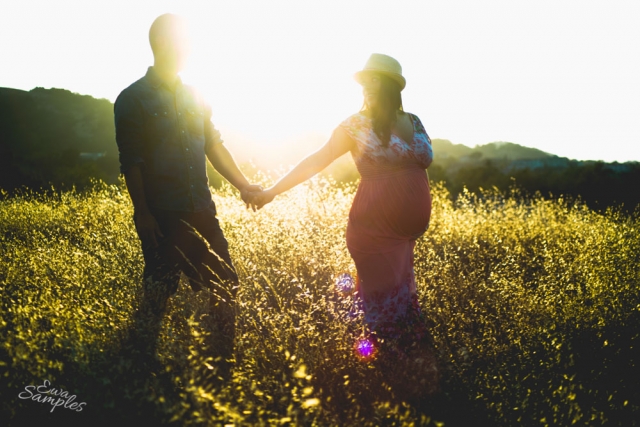 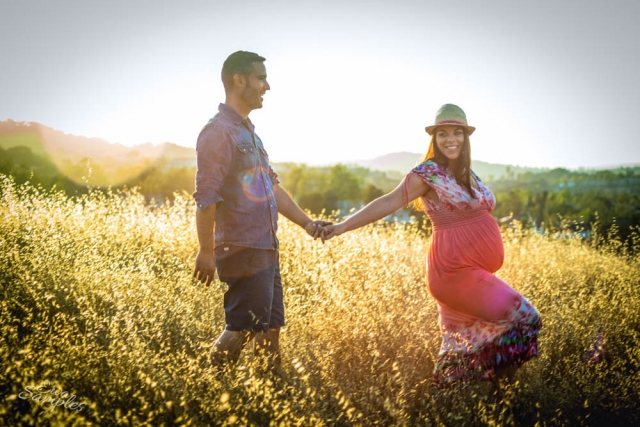 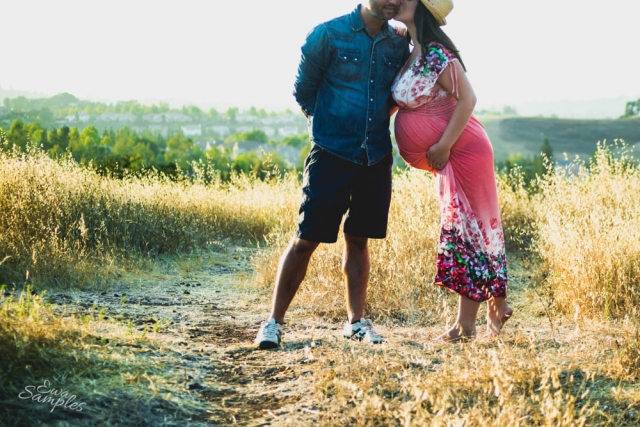 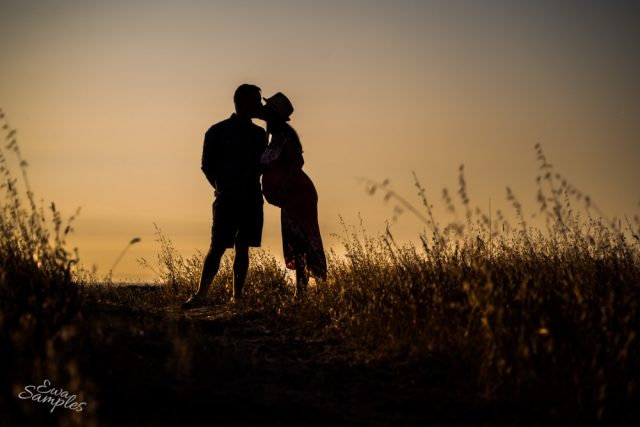 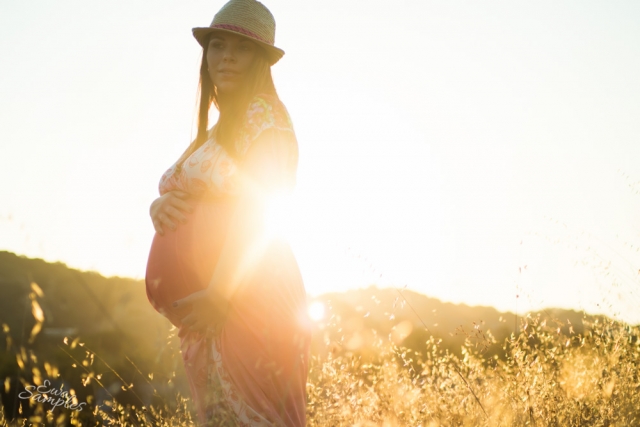 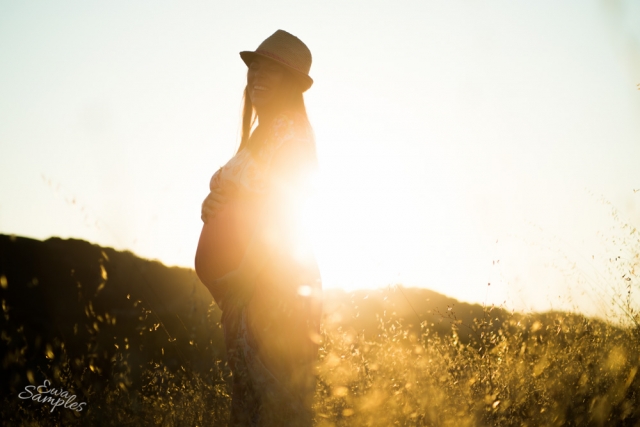 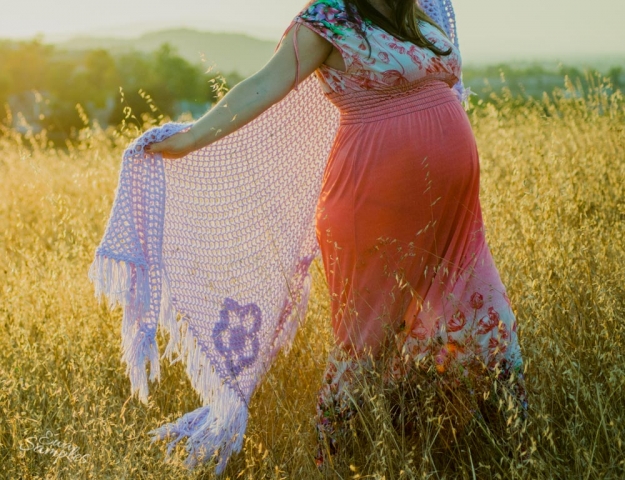 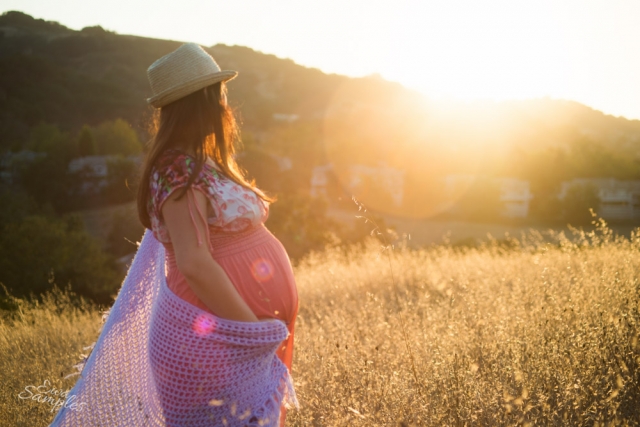 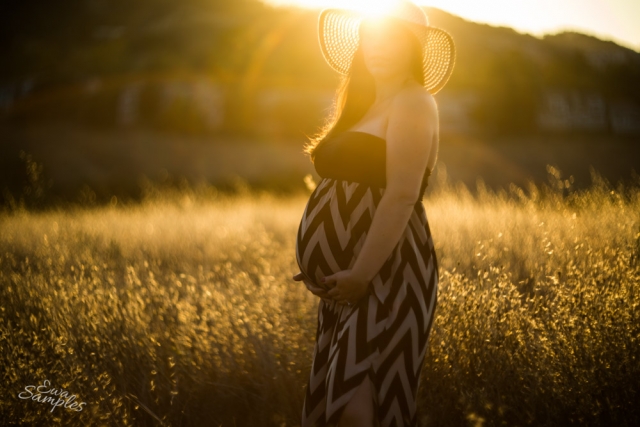 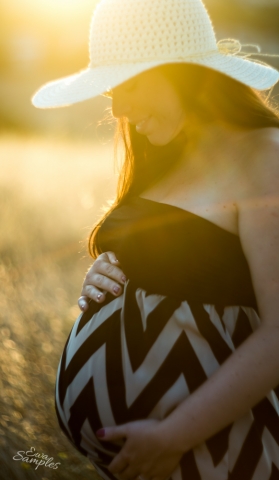 In the future if you’d like to receive special offers straight to your phone before anybody else, feel free to sign to my newsletter, and get the mobile app: 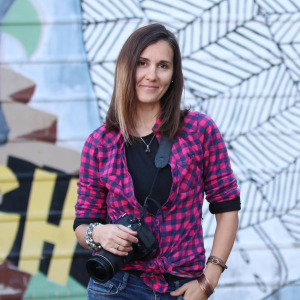 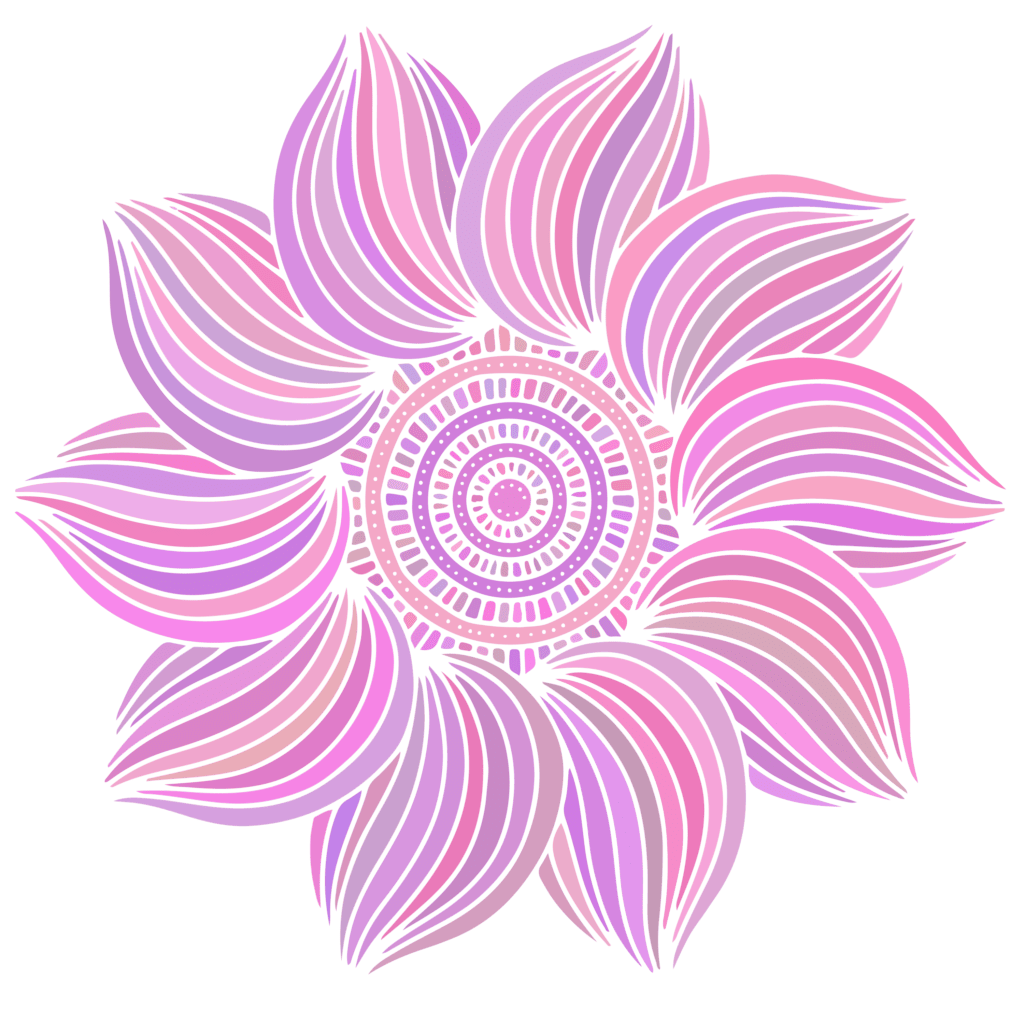 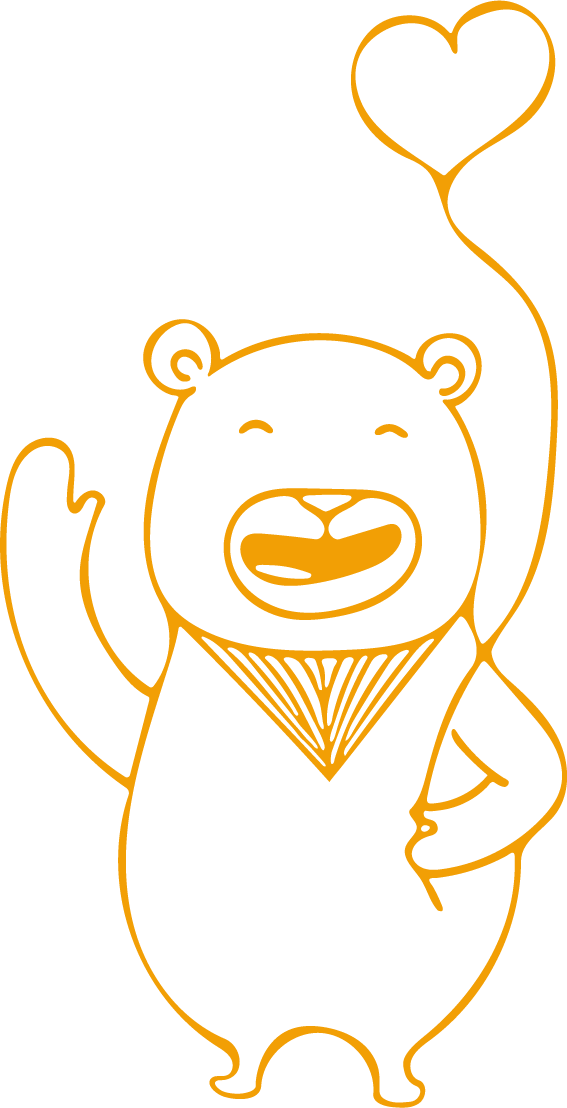